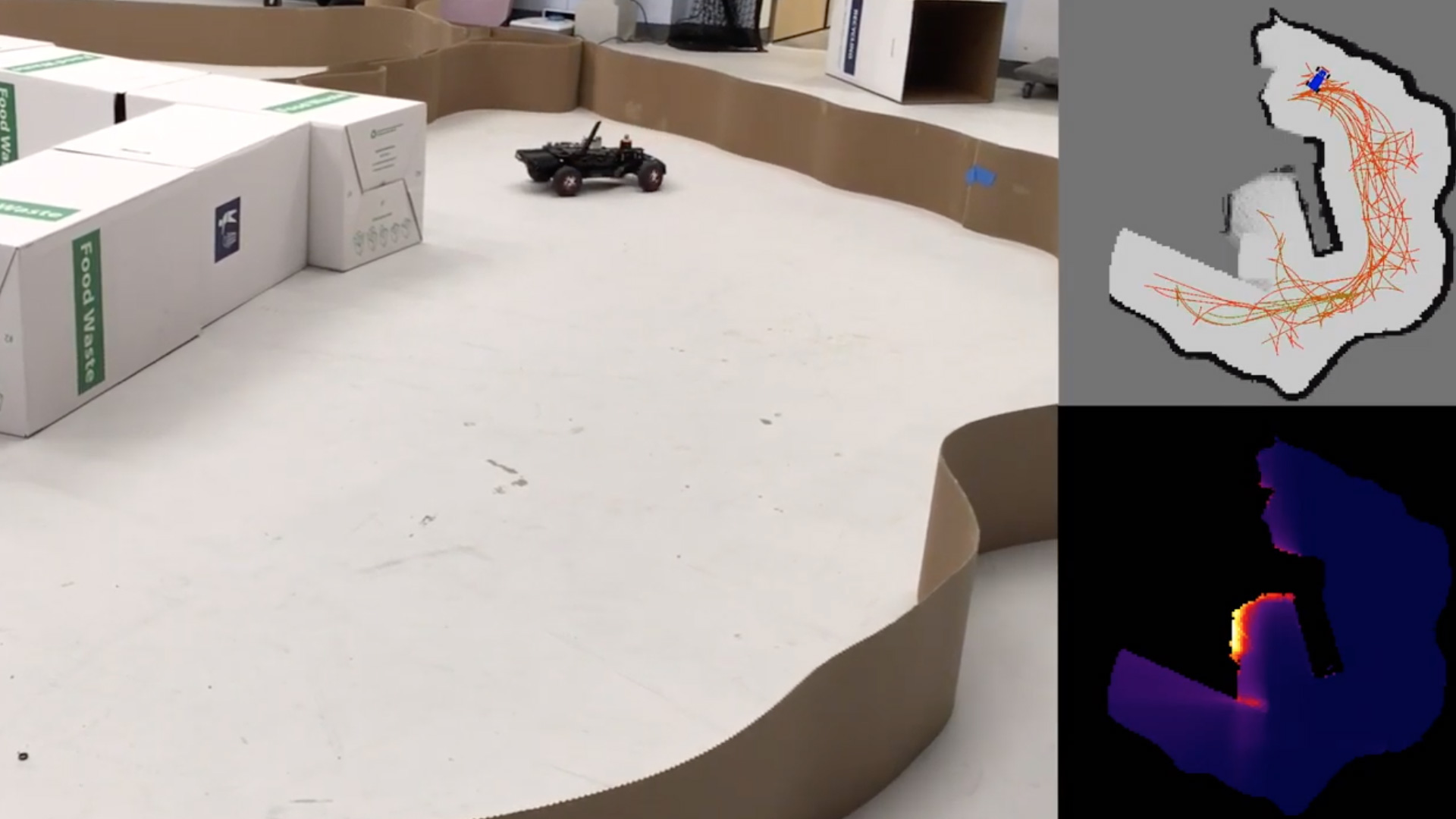 Research in algorithms for exploration 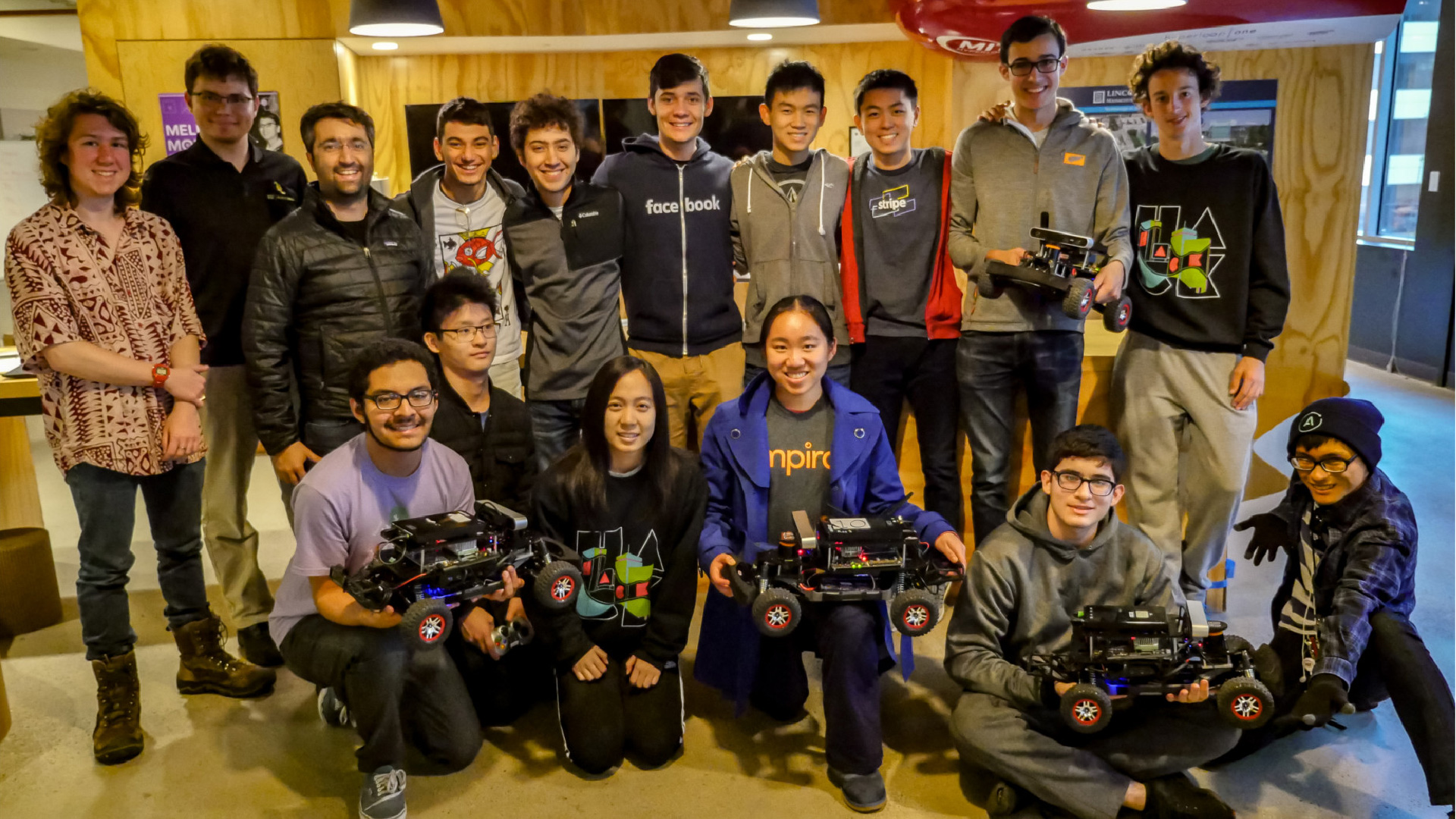 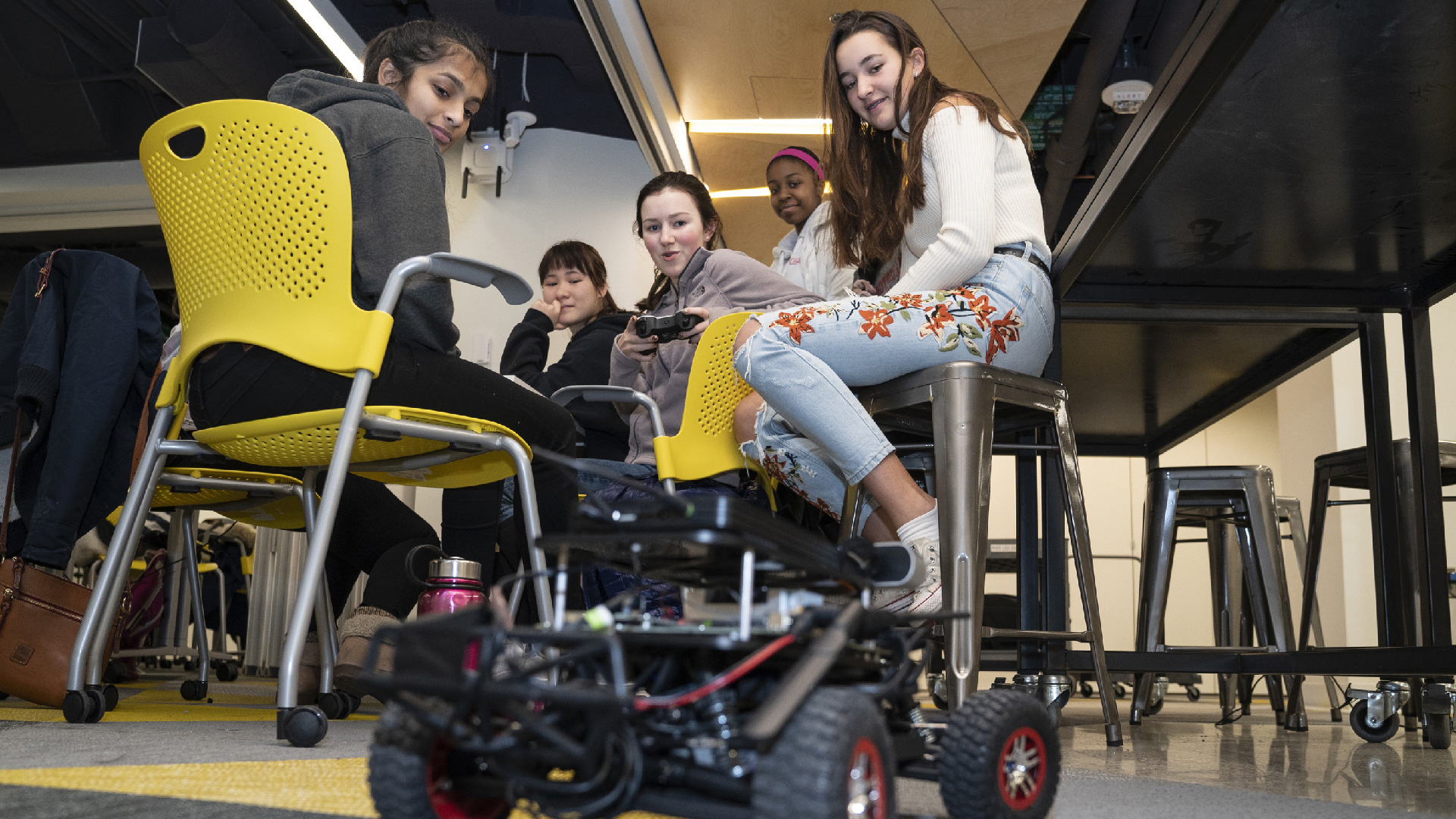 The utilization of the RACECAR platform at MIT is extensive. It was used in annual robotics hackathon (since January of 2015). It has powered MIT's flagship undergraduate robotics course, called "Robotics: Science and Systems" (since Spring of 2016), as well as MIT's first-year hands-on course, called "Mens et Manus: the Joy of MIT" (since Fall 2017). The RACECAR platform has also helped kickstart the Beaver Works Summer Institute, a major high-school outreach program at MIT (since Summer of 2016). Most recently in the summer of 2016, a middle-school program was developed, which featured a new version of the RACECAR using the NVIDIA Jetson Nano.

This website provides a gateway to the world of RACECAR, including highlights from our teaching and research at MIT.

This website is an introduction to all RACECAR-related activities. Details, including lecture notes, tutorials, hardware designs, software, and instructions for building your own RACECAR can be found on the RacecarWiki.